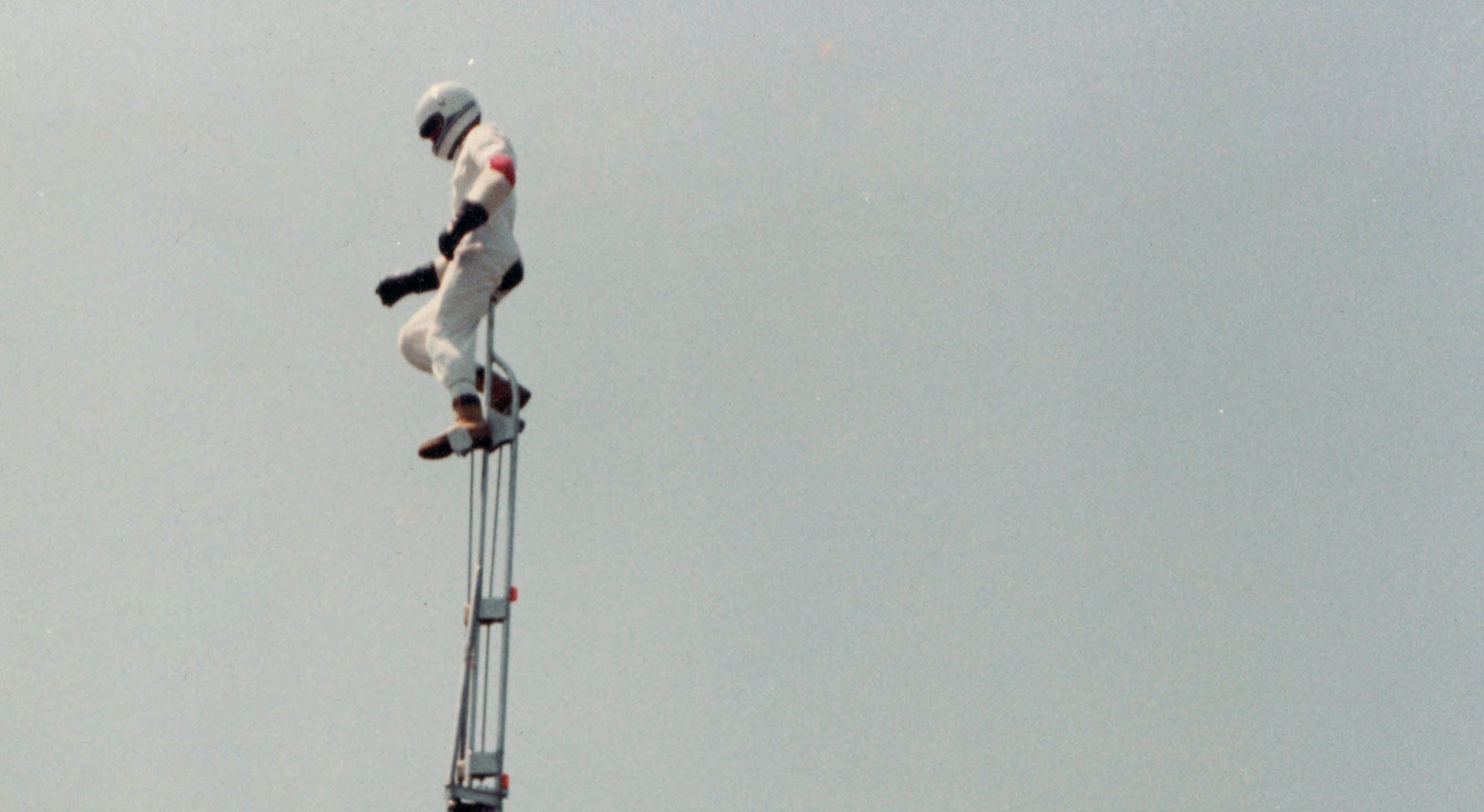 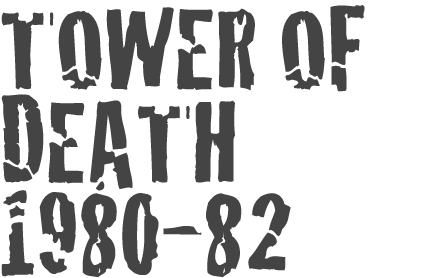 The amazing documentary about the Edison, New Jersey resident who performed one of the most dangerous acts in history!

The unicycle act that was so dangerous that even Guinness was, and still is, after 30 years, afraid to publish it!

Denis Frisoli is the WORLD'S GREATEST UNICYCLE DAREDEVIL/PERFORMER of all time, BAR NONE 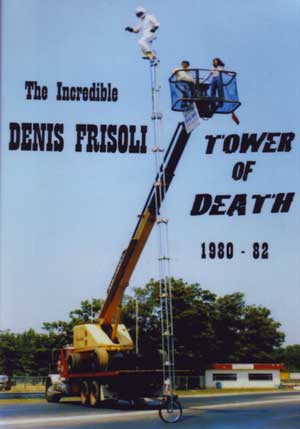 A sampling of his risky acts

The most remarkable thing about Denis Frisoli's performance at the Spectrum is that he appears calm and completely in control of such a tall unicycle. This goes far beyond the limits of a mere "stunt".

Amazing...I saw this guy in the early 80's at a Cosmos soccer-futboll game .AMAZING SHOW...until HE FELL.I remember the report the next day was that his leg was broken after the second "bounce"...I remembered his name and his cycles name all these years. I thought it was a thirty-five ft cycle though...Rest In Peace Sir.

I knew Denis... what you see is very real. Back in the early 80's I saw him do it in Englishtown, NJ, only it was a 50'er. Guiness refused to have anything to do with it; said it was too dangerous. He died a few years ago unrelated to this. RIP.

There are approximately 7.0 billion people on this planet Earth, and there are hundreds of thousands of unicyclist performers world wide. Yet, there is not one person on earth that can ride Denis Frisoli's Tower of Death unicycle. (not even one) His record is still unbroken, and they had 35 years to do it! He is in a class all by himself as Secretariat the race horse was to horse racing and Evel Knievel was to motorcycling. I can prove to the world just how rare he was, and still is.

In my latest offering, I offered $80,000.00 to Sem Abrahams, who claims to ride the world's tallest unicycle at 115 ft. for a distance of only 28 ft. All he has to do is ride Denis' Tower of Death unicycle at 35.6 ft for one mile. This should be a piece of cake for him, if he can ride his tall unicycle, which is three times higher than Denis' machine. Denis Frisoli is the WORLD'S GREATEST UNICYCLE DAREDEVIL/PERFORMER of all time, BAR NONE. I am sick and tired of all the bullshit that I've been taking for the last 35 years.

I am exposing Sem Abrahams and the Guinness publishers along with Steve McPeak for the phonies that they are. I already offered $4,000.00, then $10,000.00 on Answer Bag (How tall is the world's tallest unicycle that can be ridden) on the Google Internet. He has refused all these offers so far.

I want him to admit in public, that he just doesn't have the skills and the guts necessary to do it for real,the way that the Incredible Denis Frisoli did on "You Asked For It."

Denis is the KING of all the unicycle performers, make no mistake about it. We need a Producer/Director to make a major motion picture called "Tower of Death" and the incredible Denis Frisoli, for worldwide release. This is a true story as our documentary shows. We have a script in the proper format for a major motion picture.

Or send an email